Created by Lukas Reimer, Class of 2021 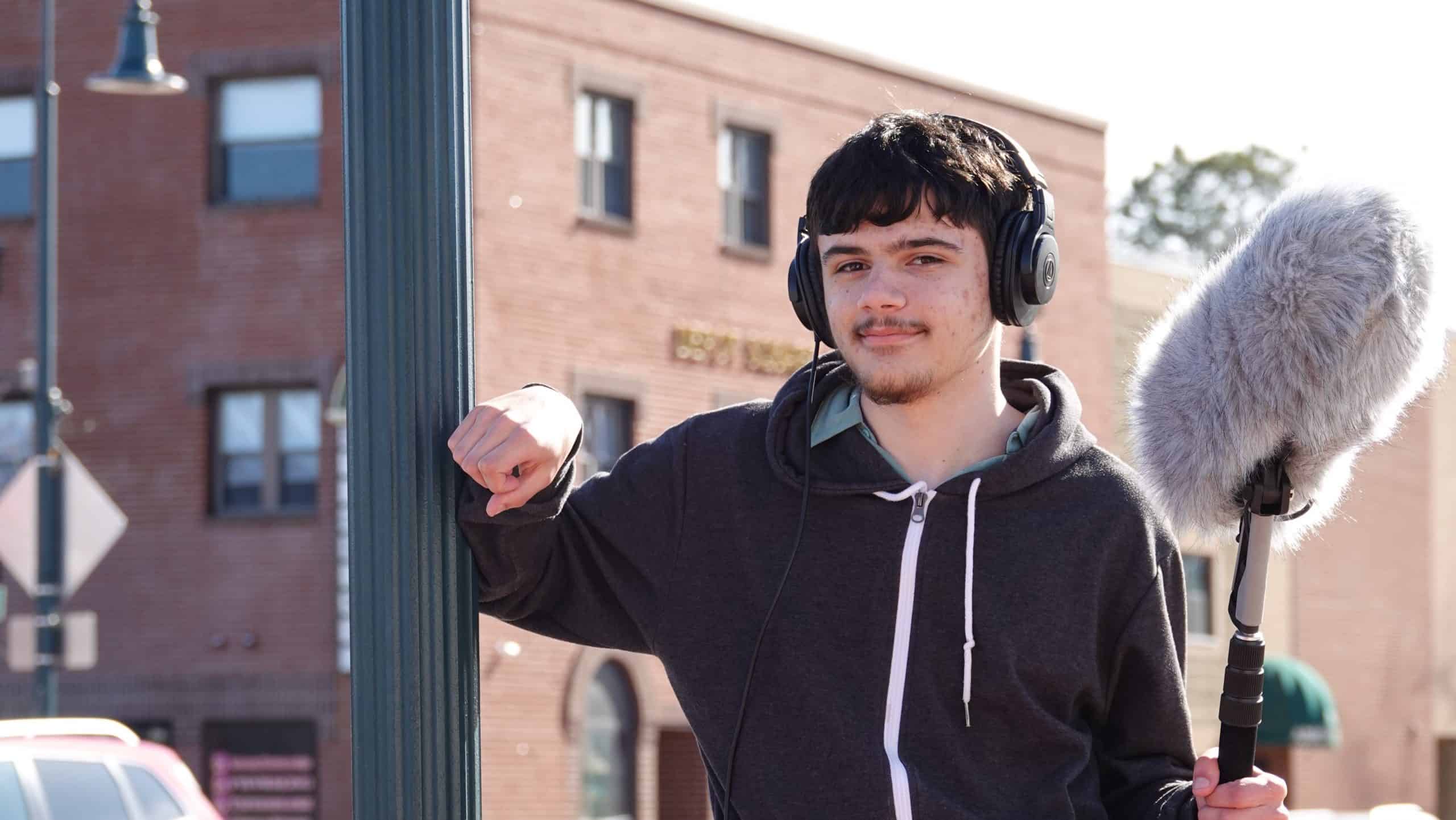 Hi, I’m Lukas Reimer, the creator and host of the Capstone Journey Podcast, a DerryCAM production. This podcast will follow my progress throughout Next Charter School’s Capstone Program from beginning to end, and chronicle how I’ve changed, what I’ve learned, and how I’ll use this knowledge in my future. Featured within are interviews from people who were involved in my journey and the production of this podcast. I hope you’re as excited as I am to join me on my Capstone Journey!

This episode is a live Zoom meeting featuring some of the people closely involved with my Capstone journey and life in general asking me questions and giving me feedback on the podcast. In addition, I’ll answer all the thought-provoking inquiries submitted via the form in this episode. This is a conclusion you don’t want to miss!

Episode 2: What is Capstone?

Want to ask Lukas a question? 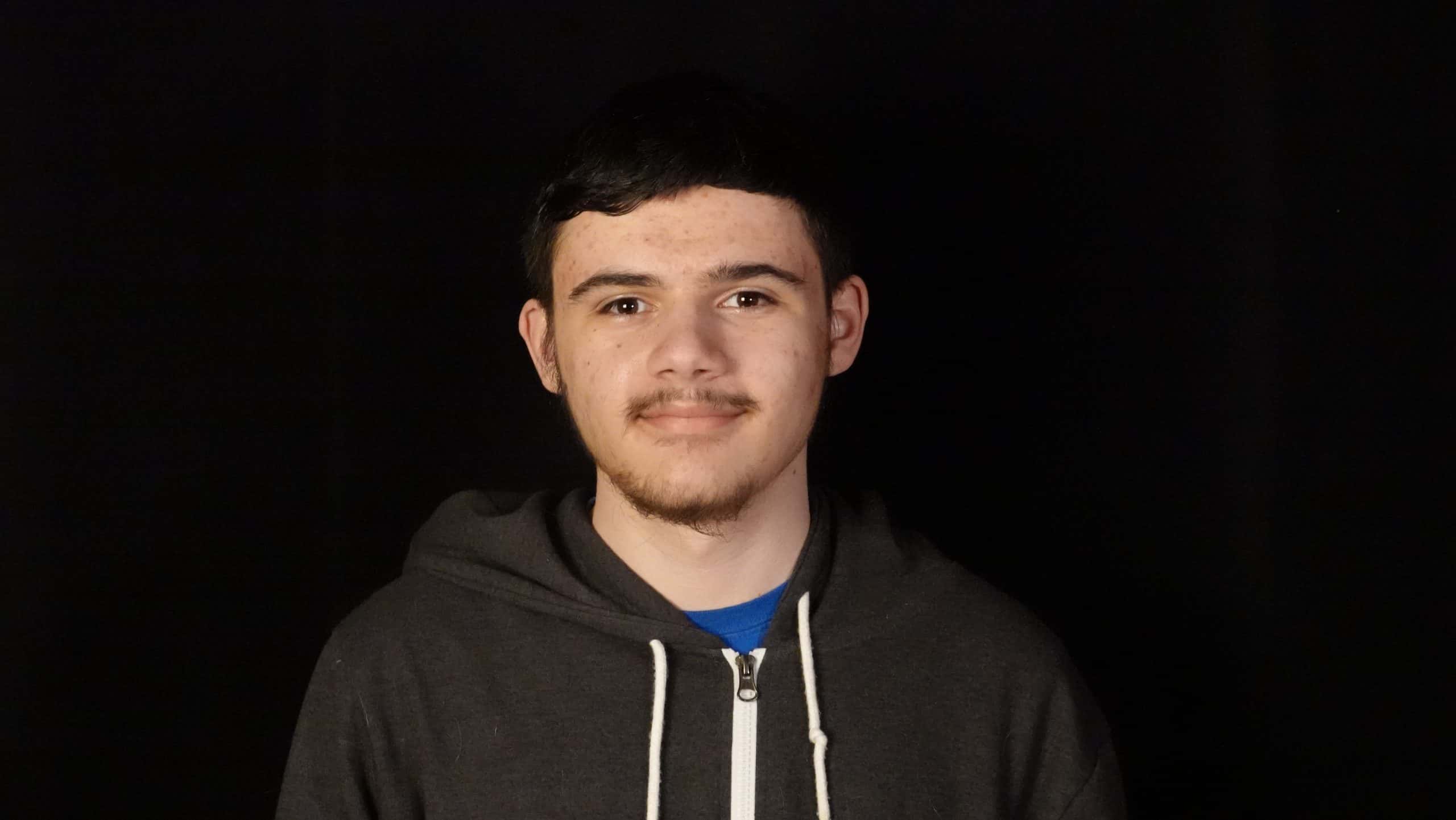 Lukas Reimer is a senior student attending Next Charter School in Derry, New Hampshire, and currently interning at Derry Community Access Media via the Capstone program. He is a creative person who loves to write, draw, and play video games, some of his favorites being EarthBound, Super Paper Mario, and Dragon Quest 11. Lukas is fascinated by the natural world and can often be seen turning over stones outside to observe the animals living beneath them, or gazing at the three goldfish populating his aquarium. He also is a strong advocate for social and economic justice and thus takes great interest in history and politics. Lukas hopes to use the skills he has learned at DerryCAM to break into media production and become a voice actor in cartoons, films, and games, which is why he chose to do a podcast as a culmination of his work. He hopes you’ll enjoy listening to it as much as he did making it!

Coming Soon on these platforms