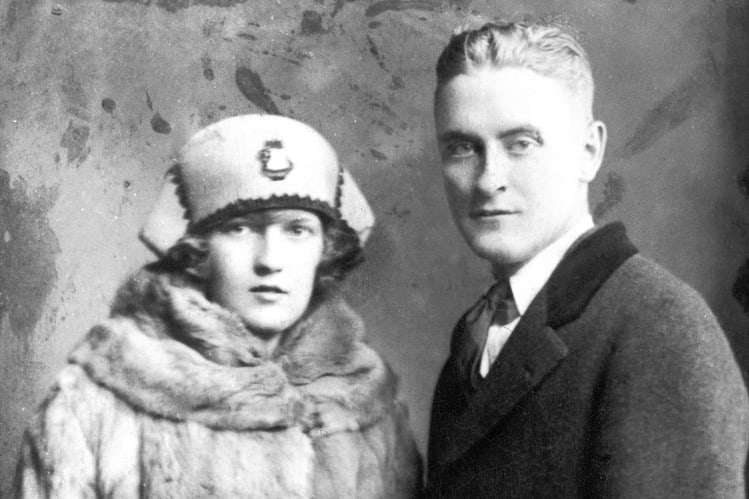 Boats Against The Current: The Honeymoon of Scott and Zelda and The Origins of The Great Gatsby

Scott and Zelda Fitzgerald honeymooned for five months in the summer of 1920 in a modest gray house in Westport, Connecticut. It was an experience that had a more profound impact on both of their collective works than any other place they lived. It was, for Scott and Zelda, their honeymoon. Having just gotten married and after being kicked out of some of New York city’s finest hotels, they were, for the first time, in their very own place, albeit for only five months. It was a time that Scott Fitzgerald called “the happiest year since I was eighteen.” He had, after all, just achieved success with his first novel, This Side of Paradise, and was suddenly awash with money.

The Fitzgeralds lived a wild life of drinking, driving and endless partying while living in suburban Connecticut. As it happens, living near the beach, they were neighbors to a larger-than-life reclusive multi-millionaire, F.E. Lewis.